The promotion code is available on all vpn packages (except test VPN). And also the code is for each vpn service, means if you order 5 vpn packages, applied 20% off for each of vpn packages.

The code will expire on end of November.

Buy VPN now and save your money, and you can buy a vpn now and use it later, because The expiry date would be started from the first login (vpn). 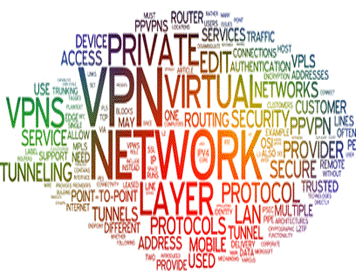